What happened to the Microsoft Innovation Center in Trinidad and Tobago?

March 12, 2022
The Microsoft Innovation Center in Trinidad and Tobago was opened on October 6 2014. It was the first in the English speaking Caribbean. It was a partnership between Cariri and Microsoft aimed at providing technology training. It was hoped that it would play a role in our diversification efforts. From March 2016 to July 2017 they maintained a facebook page. That facebook page has since been abandoned and their website is empty.
I woke up this morning and set out to find out what happened. I posted the question to my LinkedIn connections and on the Caribbean Developers facebook group. It always bothers me that the Microsoft Trinidad and Tobago office does not have an online presence. No email address, social media or website, no nothing. I sent some emails to email contacts I had. I sent a LinkedIn connection request to the territory manager. I even sent a message to the abandoned facebook page.
Is the Microsoft Innovation Center coming back? Could that play a role in the Developer Hub being created by the Ministry of Digital Transformation. I contacted the Ministry to get their input.
I also contacted Cariri and got a response as follows - Unfortunately the MIC is closed for now. Microsoft did some restructuring a couple of years ago and the Center is closed. Hopefully we will be able to reopen in the future. They have since pivoted and are now hosting the DIA Youth and Innovation Lab and Workshops at the Center for Enterprise Development in Freeport.
Tech Trinidad and Tobago 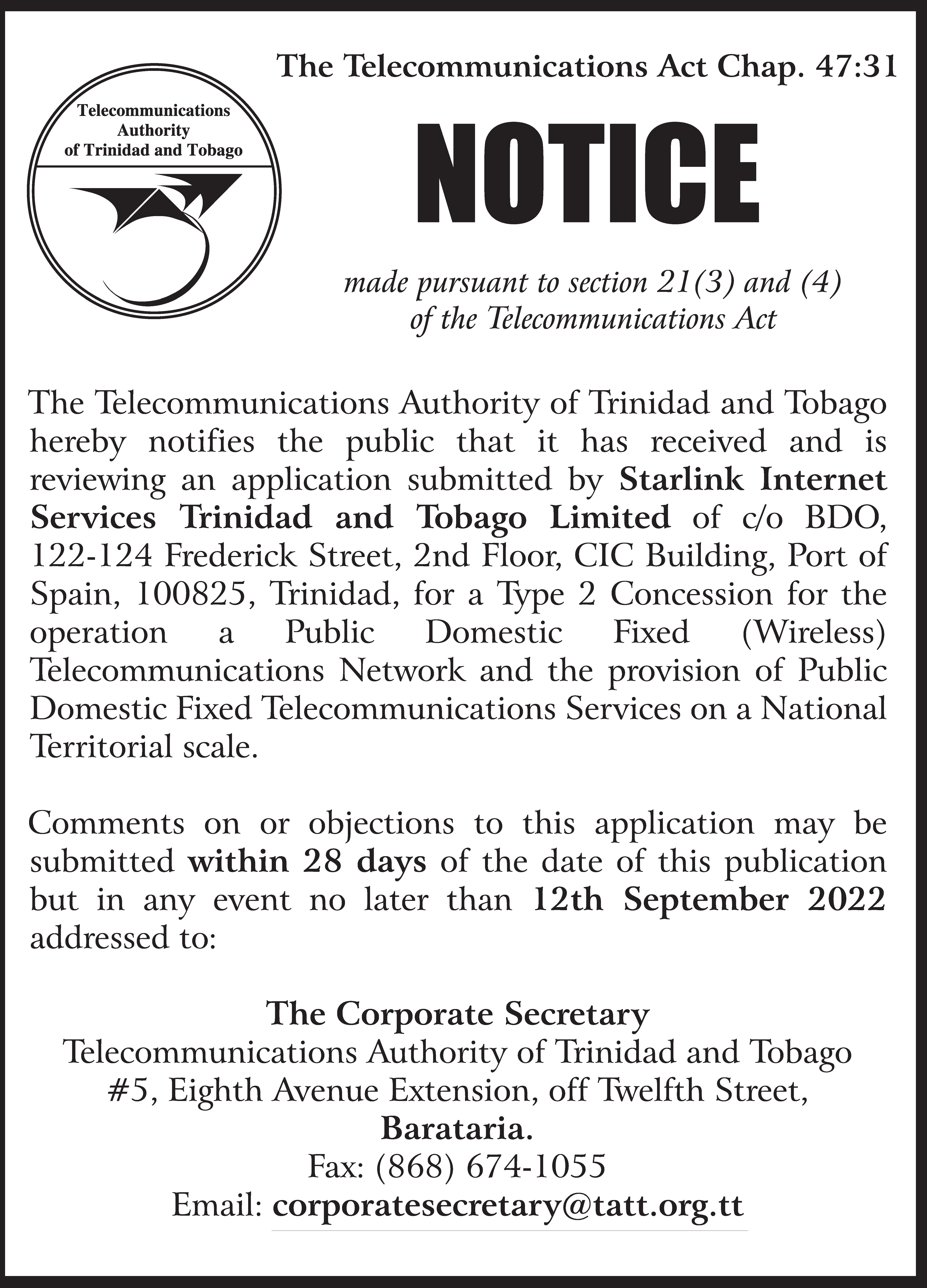